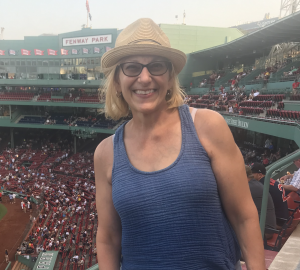 Tamarah began her PEG Access career in her hometown of Newton, where she started as a volunteer at Continental Cablevision’s access studio. She quickly learned to direct, edit and produce shows and a few months later, was hired full time. That’s when she fell in love with the idea of community media, or democracy in action as she likes to call it.

Before joining Walpole Media Corporation, she was the Executive Director at CCTV and at Watertown Cable Access. She also served as the Communication Manager at a private school and taught video production as a part time Adjunct Professor at The New England Institute of Art. During her time in Local Access, she has been involved in all aspects of pre-and post-video production, including producing documentaries, series, editing, directing and even appearing in front of the camera.

Contact Tamarah at [email protected] if you have questions or comments. Tamarah or another staff member can guide you if you would like to learn about volunteering or sponsorship opportunities. 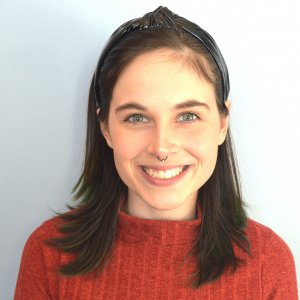 Jessica began her career working at a digital advertising agency in Alexandria, Virginia. There, she developed and executed online marketing campaigns and orchestrated paid and organic social media efforts for clients at both the state and federal level of government. Driven by her passion for news media, she began writing for the Advocate Newspaper in Everett, Massachusetts where she currently covers local news as well as city council proposals. Jessica joined Walpole Media in 2021 where she is excited to help grow the organization’s brand and strengthen its relationship with the residents of Walpole through online communication and community outreach. You can contact Jessica at [email protected]. 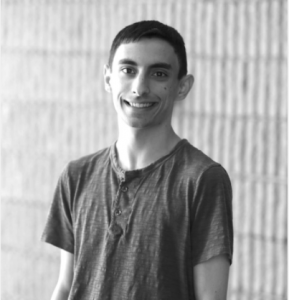 Nick grew up in Walpole and became heavily involved in the High School Film Festival starting his sophomore year. He continued making films at UMass Amherst, where he became president of the Film Production Club. Since graduating in 2014, he has worked on video projects for clients all throughout New England, including Habitat for Humanity, MIT, and Brigham and Women’s Hospital. During that time he has also remained in close contact with the Film Festival, providing feedback on student screenplays every year. He is excited to return to Walpole and be part of the community once again. You can contact Nick at [email protected]. 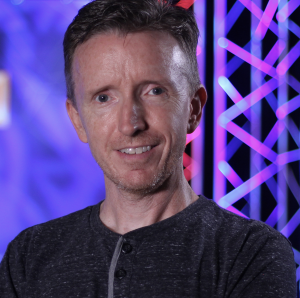 Pete O’Farrell began his career in 1993 at WJAR in Providence Rhode Island.  He quickly moved from in studio work to operating live trucks and going live from news scenes across the state.  In 1996 Pete was hired as part of the original crew at Fox 25 in Boston.  He would stay there for over 18 years.  His involvement in TV news put him in the middle of some of the biggest stories of our lifetime.  He was able to meet two presidents, senators, governors, athletes and celebrities.  He was on the field at Fenway when the Red Sox made their championship runs in 2004 and 2007.  Local news coverage can run the gamut from excitement to tragedy. The events of September 11, 2001 had him working non stop as the country recovered from the terrorist attacks.  In 2014 Pete changed direction and took over the television program at Walpole High School.  Working with other community members, the program turned around and now boasts a state of the art studio that the students have access to thanks to the partnership with Walpole Media.  You can contact Pete at [email protected]. 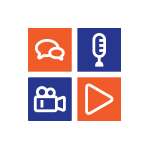 Patrick has been covering municipal meetings as a part of the Walpole Media staff since 2015.  Email Patrick for event coverage at [email protected].

WMC is a volunteer-based organization, which means the future of this media center is truly in the hands of the people who volunteer. More importantly, it is the people who join that matter. 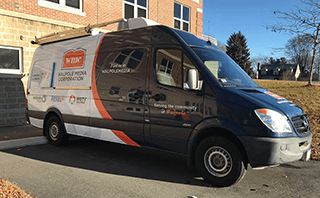 We are a volunteer-based organization, which means we truly are in the hands of the people who volunteer. 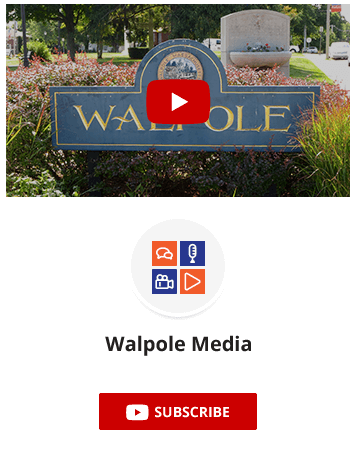